Former Essendon coach John Worsfold is back at an AFL club, accepting a part-time consultant role at Carlton.
Worsfold left the Bombers at the end of 2020 as part of a coaching succession plan which eventually saw Ben Rutten take over from the start of the current season.
In the new role, hell become David Teagues mentor and continue an informal relationship theyve established for several months.
Speaking for the first time since the announcement was made, Rutten said he was thrilled that his former… 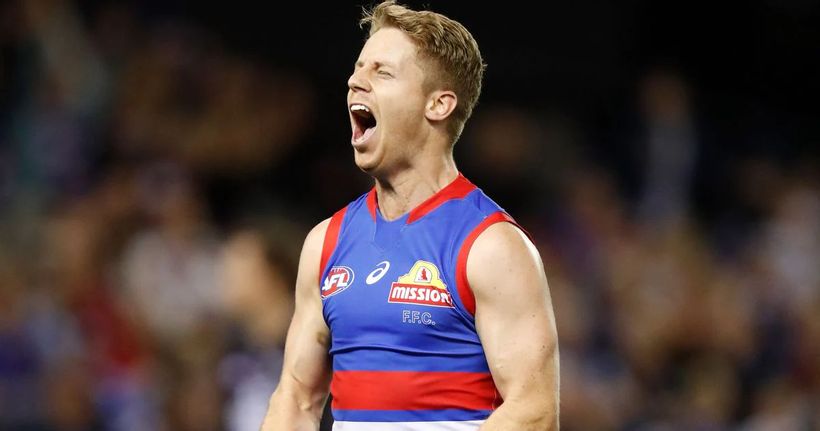 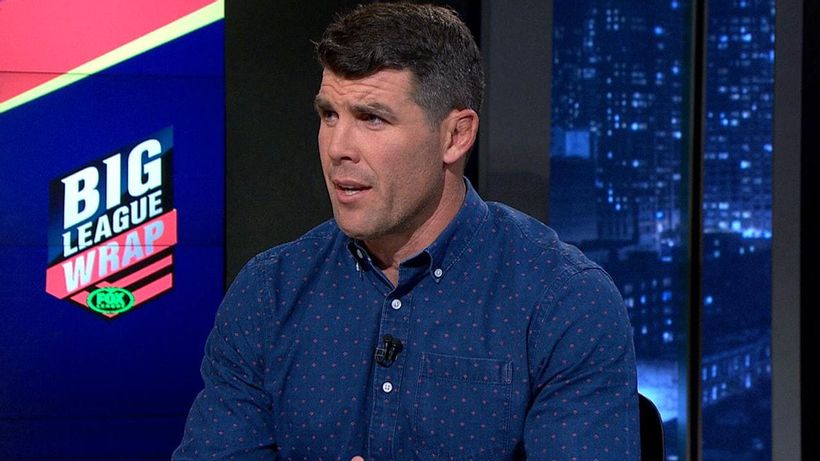