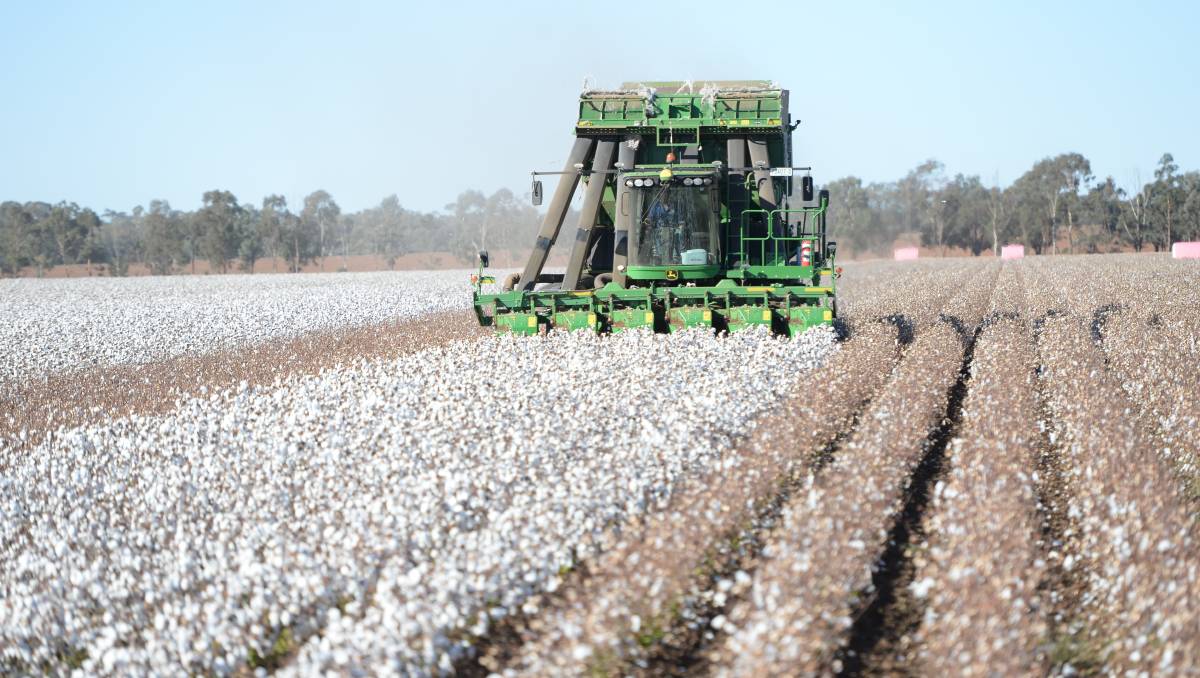 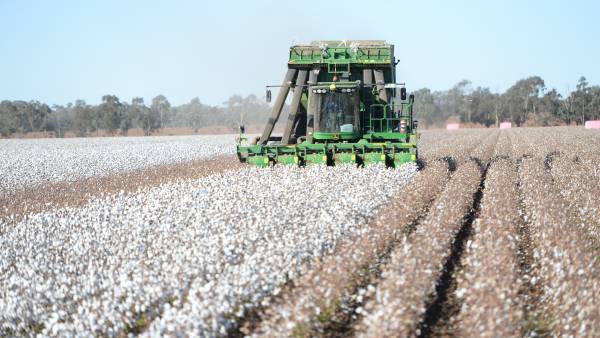 THERE are concerns agricultural commodities will once again bear the brunt of Australia’s deteriorating relationship with China.

The Commonwealth vetoed the Victorian state government’s Belt and Road agreement with China, saying it was against the country’s national interest.

The Chinese embassy issued a statement expressing China’s “strong displeasure and resolute opposition” of the move.

“This is another unreasonable and provocative move taken by the Australian side against China,” the embassy stated.

“It further shows that the Australian government has no sincerity in improving China-Australia relations. It is bound to bring further damage to bilateral relations, and will only end up hurting itself.”

Beijing has not made an official… 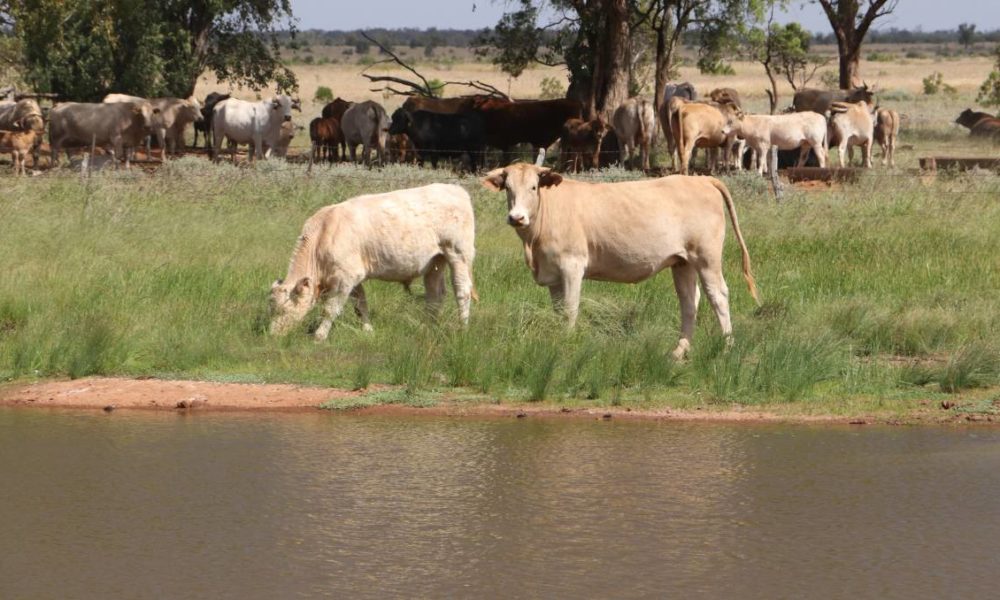 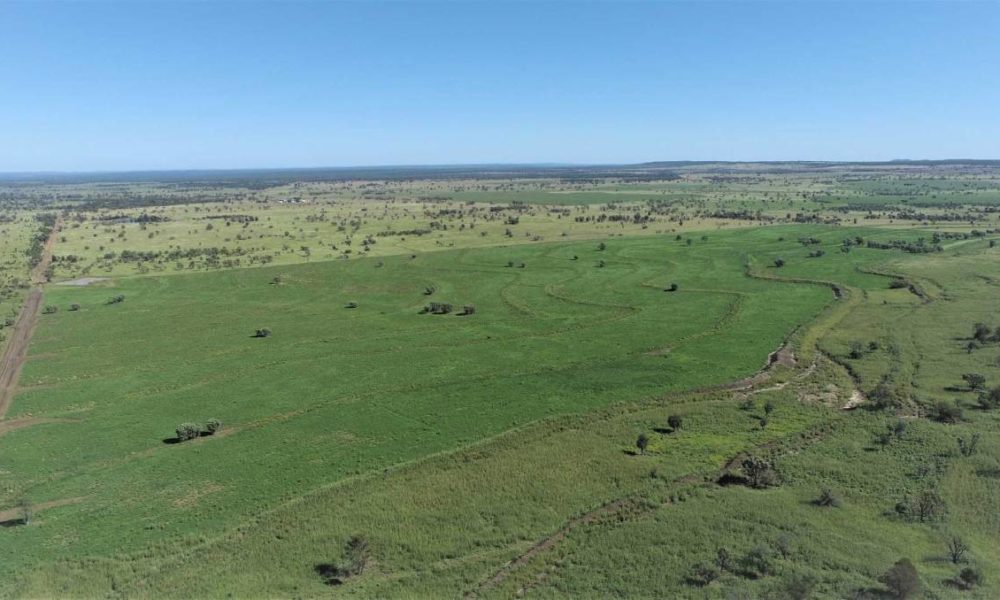