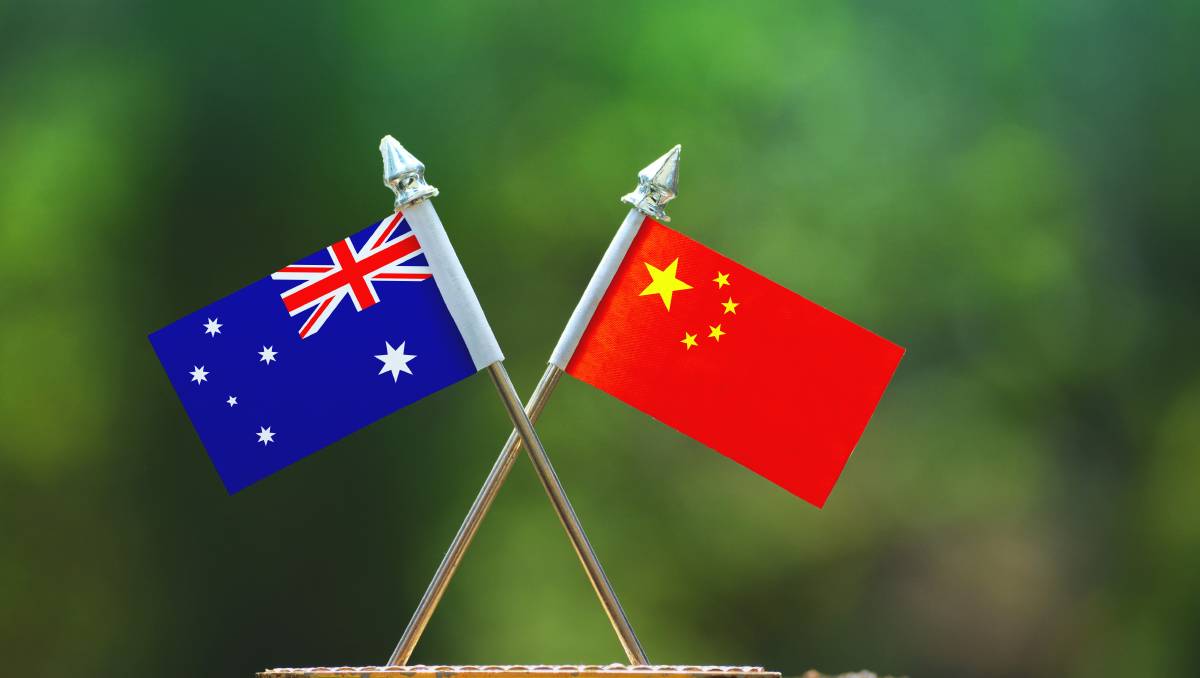 Barley, wine and seafood exports to China took a $270 million hit in January, according to specialist rural lender, Rabobank.

Exports of the three commodities have been seriously impacted by punishing tariffs imposed by Beijing in response to worsening diplomatic relations between Australia and China.

Rabobank said in its commodity update for April that barley, wine and seafood sales to China had shrunk to just $8m in January compared with $278m in the same month last year.

Beef has also been in China’s firing line and export figures from Meat and Livestock Australia show a 45 per cent slide to 20,844 tonnes for the first two months of this year compared with the same period in 2020. 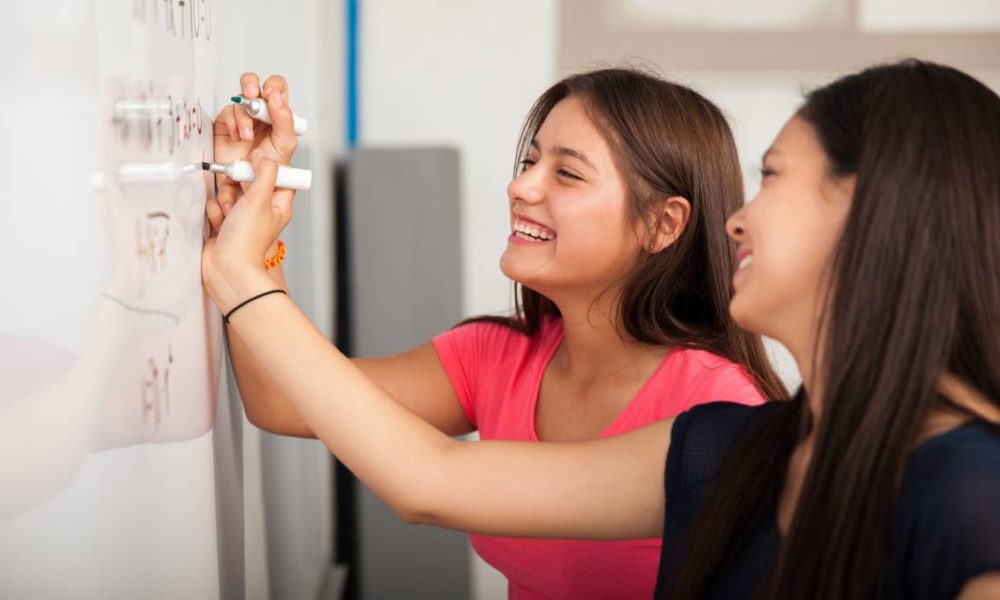 Scrap the textbooks: why making maths fun should be a national priority | Whyalla News 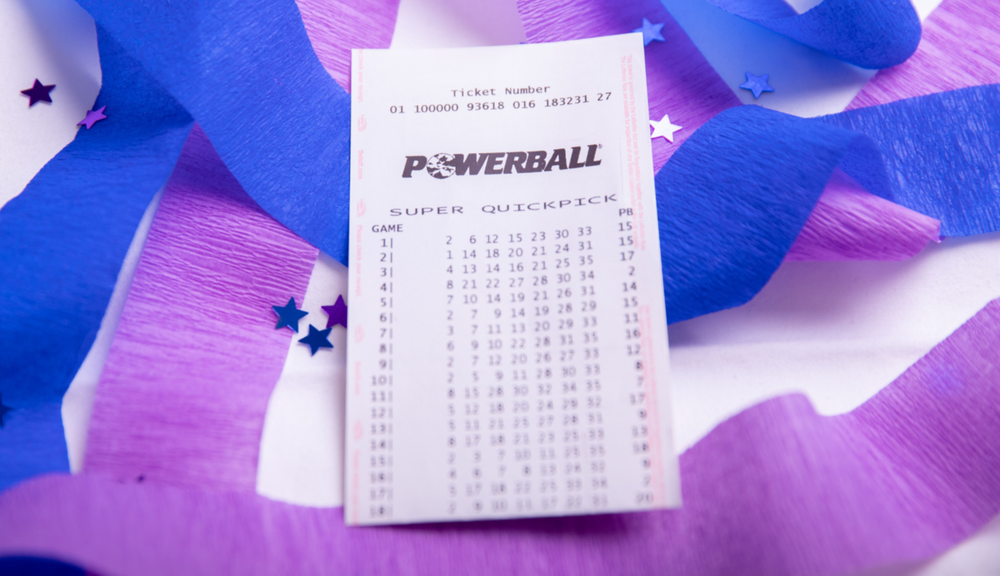