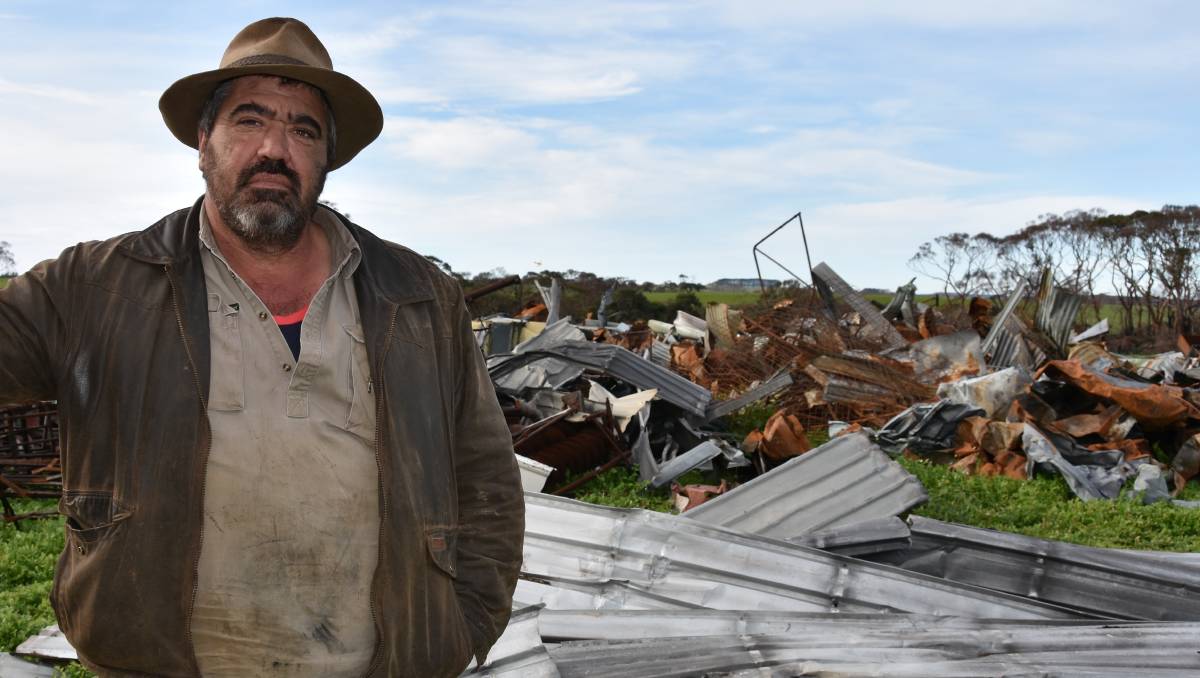 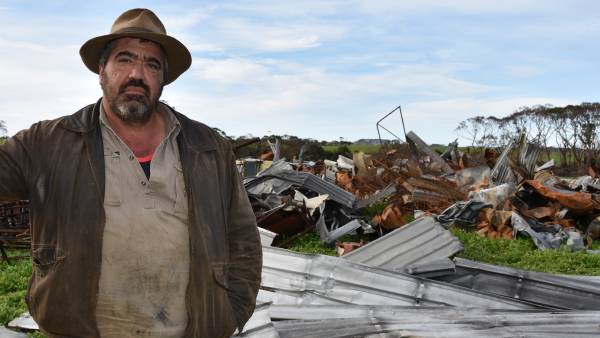 A number of claims included in the recently-released review into the Country Fire Service’s response to the 2019-20 Kangaroo Island bushfires, titled Lessons from the Island, criticised the CFS volunteer effort fighting the blaze.

But CFS Volunteers Association vice-president David Lindner said the claims, such as mainland deployments treating the disaster “like a holiday”, were perhaps evidence of a lack of understanding within the community.

“(The claims) might not be a reflection of the deployment performance, but rather a reflection of how some people view mopping up and menial jobs – those activities behind the fire front and into recovery stages are incredibly important,” he said. 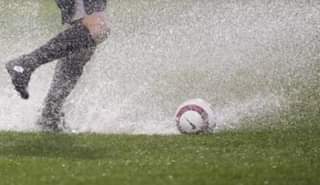 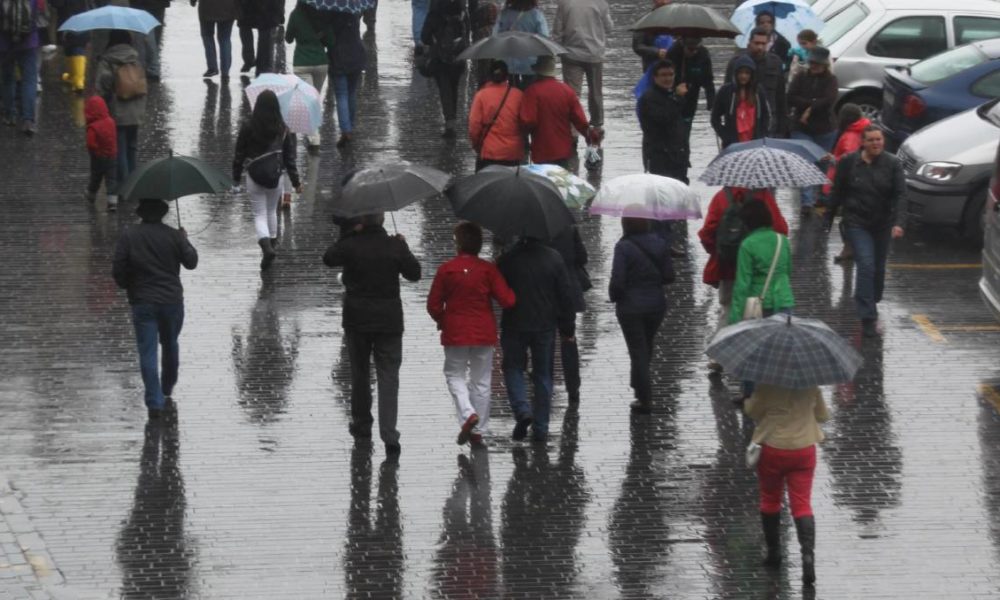