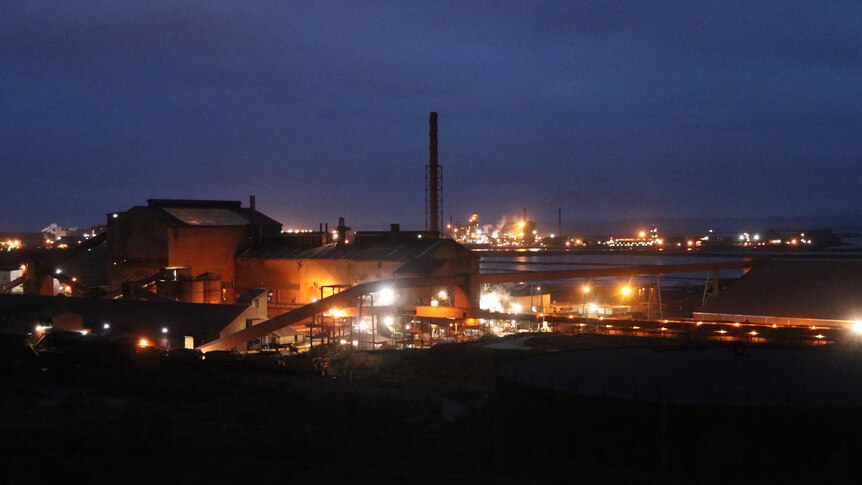 The relative success of Sanjeev Gupta’s Whyalla operations has some locals hopeful that legal action against the billionaire will not leave them without jobs, but other are less convinced.

Citibank yesterday made an application in the NSW Supreme Court to wind up the operations of two companies, including OneSteel Manufacturing which runs Whyalla’s steelworks, and employs more than 1,200 workers.

The move comes after the collapse of one of the major lenders to Mr Gupta’s GFG Alliance, Greensill Capital.

Several workers who spoke to the ABC…

Related Topics:ABC News
Up Next