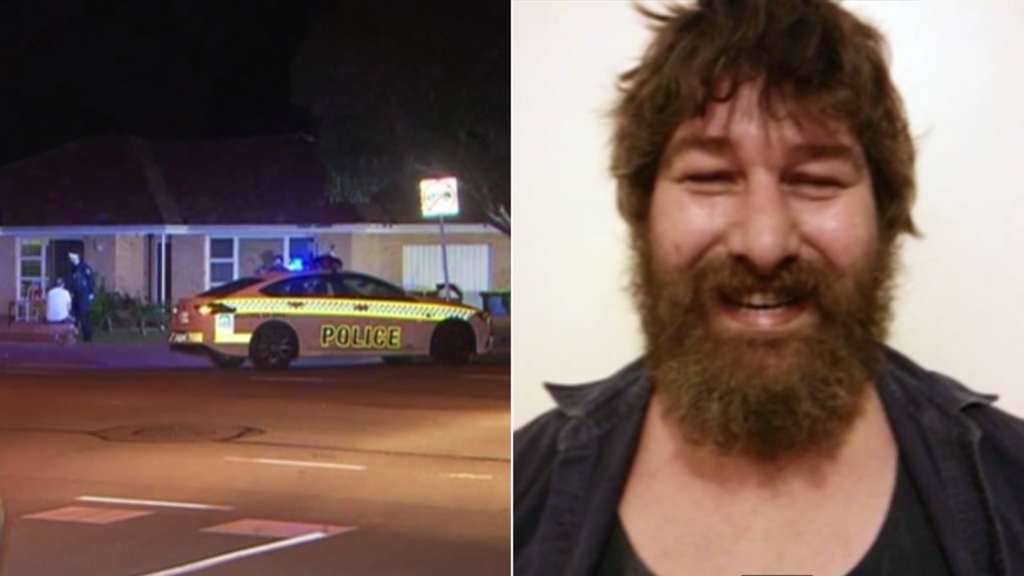 A South Australian man accused of murdering his housemate allegedly committed the crime following arguments about internet access, a court has heard.

Milosevic is accused of using a baseball bat, a bicycle and a wheelie bin in the attack, the court heard on Wednesday.

Barber died after 30 blows were delivered to his head, legs and arms to moderate to severe force over several hours.

The jury was told witnesses will testify seeing Barber on the grass and Milosevic “carrying a wheelie bin… holding it out in front of him and above the ground” before “bringing the wheelie bin down and striking it onto Danny Barber’s head”.