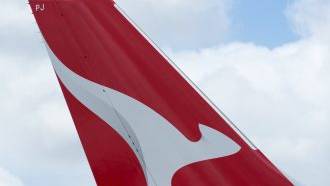 QantasLink has accused its regional rival, Regional Express, of throwing “a classic Rex tantrum” after the country-based airline claimed aggressive predatory moves by Qantas were forcing it to revamp and cut services.

“Rex believes they have an enshrined right to be the only carrier on some regional routes,” said QantasLink chief executive officer, John Gissing.

“Rex’s idea of competition is it’s something that happens to other people.

“It feels like Rex is trying to blame Qantas for other challenges they may be having.”

Rex has blamed new Qantas services to Orange and Merimbula, and planned services to Griffith, Albury, Wagga Wagga and Mount Gambier in South Australia, for forcing its own plans to scuttle flights to Bathurst, Cooma,… 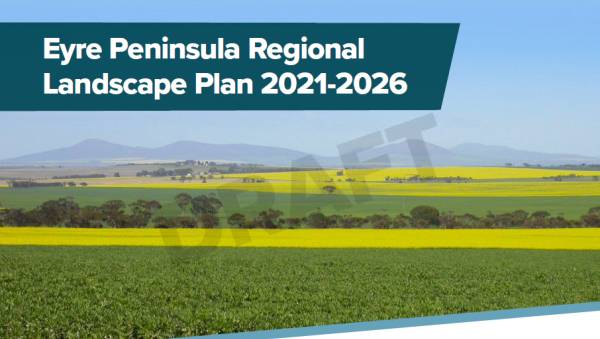